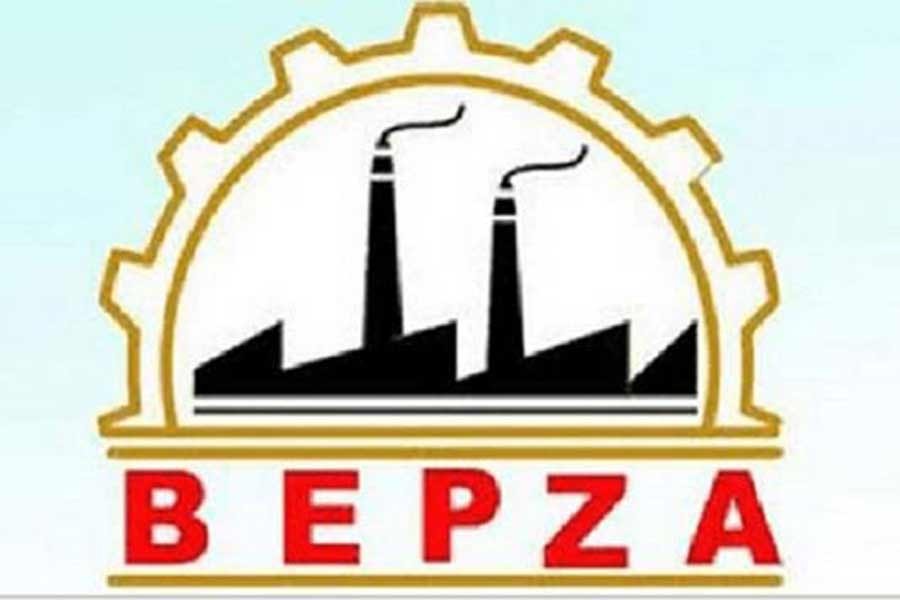 The contribution of Bangladesh Export Processing Zones Authority (BEPZA) in national export has increased in the fiscal 2019-20.

The operational enterprises of eight EPZs under BEPZA exported goods worth US$ 6.49 billion in the last fiscal 2019-20 which was 19.27 per cent of the total national export of the country, reports BSS.

BEPZA’s share to the national export was 18.56 per cent in the previous fiscal 2018-19, said a press release on Tuesday.

The corona pandemic has caused disruptions to global trade and business. Bangladesh has been equally affected by this contagion. The export sector of the country especially has received huge work order cancellations.

During lockdown period of over two months, the economic activities were almost stagnant. As a result, the national export of the country has been decreased from US$ 40.54 billion to US$ 33.67 billion.

However, the contribution of EPZs to the national export has increased comparing to the previous year due to taking some pragmatic and timely steps.

BEPZA tried its best to keep the production uninterrupted maintaining social distance and other health hygiene rules. BEPZA encouraged and supported the factories who desired to produce personal protective equipment (PPE) to meet the needs of the time.

Mentionable, 475 operational and 74 under implementation enterprises have invested $5.29 billion till June 2020 in the eight EPZs of the country. The cumulative export from the EPZs stood at US$ 80.58 billion. 4,66,307 Bangladeshi nationals are producing diversified products of various world famous brand.