BD has enough room to gain in IT era, says economist 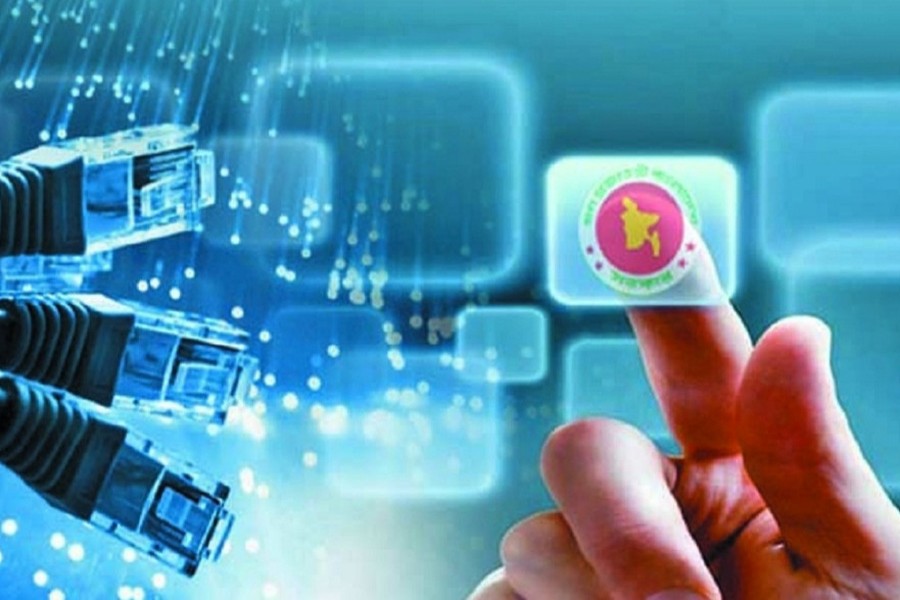 Emerging economies like Bangladesh can benefit to a great extent from the rapid global changes against backdrop of information technology (IT)-based services, Italian economist Nicolo Andreula has observed.

"Bangladesh's people are young, thirsty of knowledge, ready to jump at business opportunities, building resources and skills as they go," he said.

Rise of platform economy, digitalisation, automation, robotics have been reshaping the globe, where one needs to get well-prepared, said Mr Andreula who co-authored a book titled 'Flow Generation: A Survival Guide for Our Unpredictable Lives'.

He was delivering a public lecture on 'Flow Generation' organised by the Centre for Governance Studies (CGS) at the auditorium of Bangladesh Institute of International and Strategic Studies (BIISS) on Wednesday.

According to him, flow generation is a concept of change, in which any individual or a nation needs to take preparation for coping up with the global change.

Hailing Bangladesh's potential, he said : "Europe's policymakers and the Flow Generation have a thing or two to learn from a nation with 600,000 IT freelancers, expectations of 8.0 per cent yearly GDP growth rate and 100 special economic zones with one-stop services".

Mentioning his interaction with Bangladeshi people across the globe, he said: "Bengali people are all over the world. They are very much eager to learn new knowledge to grasp new opportunity irrespective of their academic background".

An economist and strategist, Mr Andreula, who also worked for various noted organisations like McKinsey Global Institute (MGI), have also observed that recent initiatives in Bangladesh are helping ensure widespread digital inclusion and shift to a knowledge-based society.

He said there are many new types of jobs and employment which were unimaginable to people even a decade ago.

Citing an example, he said, according to a survey in the Netherlands 34 per cent people are engaged in regular jobs while 66 per cent jobs include freelancers, contractors or part-timers.

Various innovations are contributing to the change in tradition of work, he said, adding that so-called platform economy is one of them.

"The platforms like ride sharing services or online outsourcing helped the employers remove barriers to hire more skilled people from any part of the globe," he said.

Executive director of the CGS Zillur Rahman and its Vice-chairman Manjur A Chowdhury also spoke, among others, on the occasion.