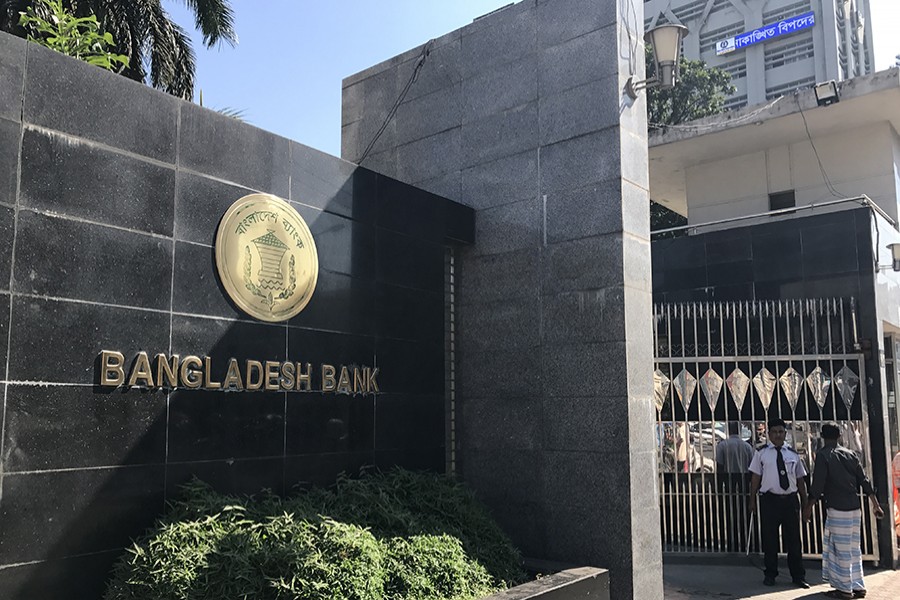 The central bank has relaxed regulations on short-term buyer's and supplier's credit borrowed from overseas sources for making payments on import of industrial raw materials.

Importers are now allowed to repay their foreign currency import loans at a time, which is officially known as bullet payment, instead of any quarterly payment.

"To bring further relaxation in import transactions, it has now been decided that bullet repayment will also be permissible for import of raw materials by industrial units for their own use under supplier's/buyer's credit regardless of shipment value," the Bangladesh Bank (BB) said in a notification on Wednesday. Talking to the FE, a BB senior official said the central bank relaxed its regulations considering different trade bodies' recommendations.

The central bank allowed the buyer's credit for importers in 2012 to boost the country's overall production.