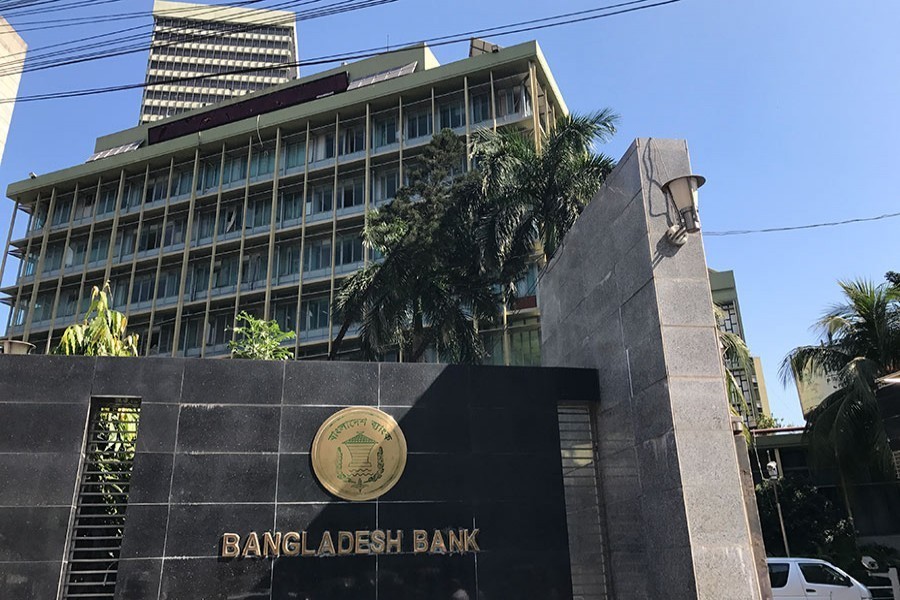 The Bangladesh Bank (BB)'s high-powered committee is trying to explore different options to bring down the industrial lending rate to single-digit from the existing level.

Different issues including possible impact on the banking sector following slashing the interest rates on industrial loans were also discussed at the second meeting of the committee, held at the central bank headquarters in the city on Monday.

BB Deputy Governor and Convener of the committee S M Moniruzzaman presided over the meeting where five other members out of six attended.

"We're still working on the issue," a member of the committee told the FE after the meeting.

Earlier on December 01, the central bank formed the seven-member high-powered committee to find out ways for bringing down the industrial lending rate to single-digit.

"We're trying to explore different options for bringing down the lending rate on the industrial loans at single digit from the existing level," the committee member explained.

When asked about the possible impact on the issue, the committee member replied, "It will be good for the country."

The committee has been asked to submit their report to the BB governor within seven working days.

"We expect that the report would be submitted to the BB governor by the end of this week," he said while replying to a query.

After a meeting of the chairmen and managing directors of both public and private sector banks on December 01, Finance Minister A H M Mustafa Kamal told the reporters that the single-digit interest rate on such lending will come into effect from January 01, 2020.

The government had taken a move to bring down the lending rates to single digit to facilitate job creation and private investment in Bangladesh.

On the other hand, the central bank is now preparing a report on the basis of information, provided by all the scheduled banks earlier, focusing impact on the banking sector after slashing interest rates on industrial loans.

Possible profitability loss of the banks will be included in the report, according to sources.

Such information on large industrial (manufacturing) loans include credit to the readymade garment (RMG), textile, ship building and ship breaking, agro-based industry and other sectors was also sought from the banks.