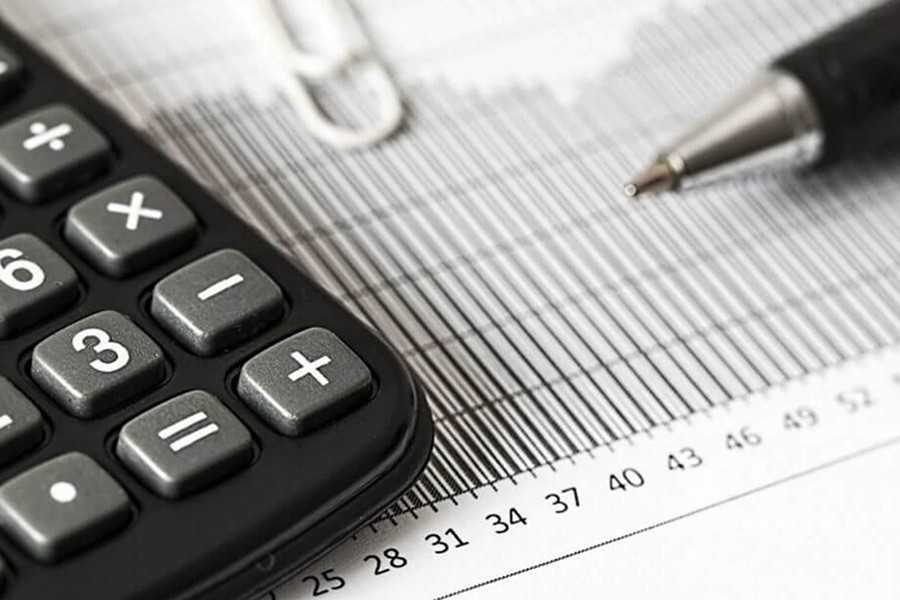 Internet photo used only for representation.

The central bank is scheduled to meet top executives of 29 commercial banks today to review the credit exposure of offshore banking units (OBUs) of the banks as well as the overall credit and deposit situation.

The latest move of Bangladesh Bank (BB) came against the backdrop of rising demand for the comparatively cheaper foreign-currency loans from the OBUs.

Total outstanding loans with OBUs of the banks jumped by more than 19 per cent or Tk 75.44 billion in the first half of the current calendar year, officials said.

Total exposure of the OBUs, borrowing from other sources, foreign currency transactions particularly BC (Bill for Collection) selling and TT (Telegraphic Transfer) clean would be discussed at the meeting.

Earlier on October 15, he advised major foreign commercial banks (FCBs) to gradually reduce the spread between BC selling and TT clean rates.

Sources, however, said the latest position on NASTRO account, balance of foreign currency clearing account with the central bank and foreign currency deals in the name of corporate ones might be reviewed at the meeting.

They said the recent trend in credit and deposit growths would also be on table for discussion.
The rate of deposit growth, year-on-year, came down to 10.88 per cent as on July 30 last from 12.21 per cent three months before, the BB data showed. The deposit growth was 13.13 per cent in December 31, 2016.

The deposits had a slower growth than that of the credit growth in the first seven months of the current calendar year as the depositors got discouraged to keep money with banks due to lower interest rates.

However, the OBU operations are normally run by the banks concerned with collection of funds from their own source, overseas sources and clean deposit taking from other banks.

Currently, 36 commercial banks out of 57 are running their OBUs across the country as per a directive issued by the Banking Control Department of BB on December 17, 1985.

Under the directive, the OBUs have been exempted from the purview of certain provisions of the Banking Companies Ordinance 1962 as per the government notification.

Besides, the OBUs will also be considered for exemption from Article 36(1) of the Bangladesh Bank Order 1972 on such terms and for such period as may be deemed fit by the government.

It means the OBUs are exempted for maintaining CRR (cash reserve requirement) and SLR (statutory liquidity ratio) with the BB against their liabilities.

The OBUs are free to accept deposits from outside Bangladesh and borrow from abroad. They are also free to make advances/investments abroad and make permissible transactions with industries in the export processing zones (EPZs).

Under the existing provisions, the central bank is not empowered fully to monitor and supervise the OBU operations closely due to legal constraint.

The central bank is now working on issuing a fresh directive aiming to mitigate the risks of OBU operations in Bangladesh through strengthening monitoring and supervision.