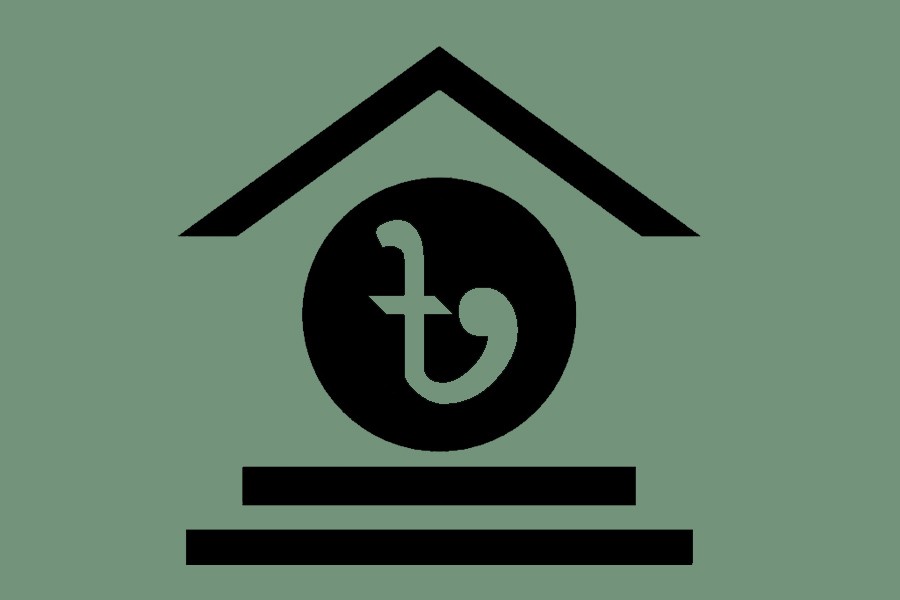 Banks are fast expanding into rural areas to bring the yet unbanked people under financial inclusion to help economy grow, people in the banking system said.

According to the data available with the central bank, both private and public banks have opened 10,467 branches countrywide as of November 2019.

"Banks have been increasing their footing rapidly. This has been possible mainly due to efforts by the Bangladesh Bank (BB)," a senior banker said.

"The BB is sincerely trying to deliver banking services to rural areas for boosting financial inclusion to alleviate poverty," a senior banker said.

He said the banks have continued to enhance their penetration of rural areas in line with a BB guideline.

The regulator earlier introduced a guideline to bring the yet-to-be-banked people under banking network.

As per the policy, 50 per cent of the bank branches opened in a calendar year must be in rural areas.

"The authorities have put the banking sector on a sound footing. This has been possible because of the efforts made by the BB," a private banker said.

An official said the banking sector is contributing to the rapid growth of rural economy, which eventually boosts the overall national economy.

Innovations in mobile banking in addition to the commercial banks' presence have revolutionised financial transactions in rural areas, he added.

Currently, more than 80 per cent of the people are receiving banking services, a BB official said.

Fifty-nine banks are now in operation in Bangladesh, including six state-owned, three scheduled, 41 private and nine foreign commercial banks, according to the BB.