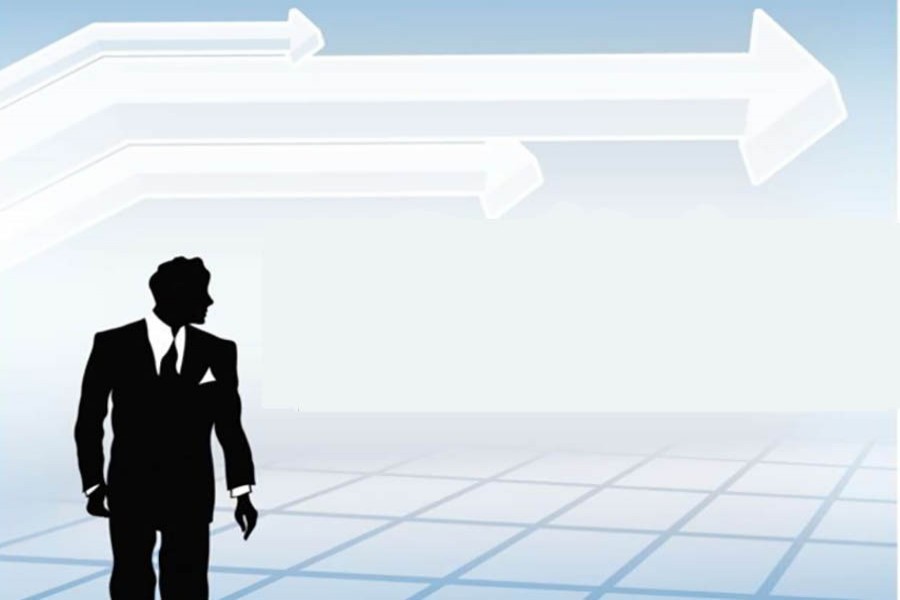 The same was hardly available in local financial sector earlier, sources said and billed it as a breakthrough.

Big borrowers used to look beyond the border for such long-term funding and procure loans from overseas sources.

Local banks until recently used to argue that they procured funds on short-term basis and hence would not be able to provide loans for long terms.

However, the World Bank has provided a fund worth US$300 million to the central bank under a project titled 'Financial Sector Support Project (FSSP)' to hand out the money for such funding required for boosting industrial production with new equipment.

The Bangladesh Bank also injected more at a rate of 12 per cent to make the fund a bigger one.

So far, 43 projects, mostly in textile and readymade garment sectors, have got such credits amounting to over US$100 million.

"We've a target to disburse more than Tk 100 billion within this financial year," Subhankar Saha, an executive director at the Bangladesh Bank, told the FE.

Mr Saha said the interest rates are cheaper than the existing market rates and that entrepreneurs are showing their increased interest in it.

"This is now a project of over Tk 25 billion with revolving fund provisions to boost the industrial sector."

The loans have been given in dollar mainly for procurement of state-of-the-art machinery for plants at interest rates less than 3.0 per cent with LIBOR.

The central banker said the rates of interest vary widely depending on the tenure of the financing.

People at the central bank told the FE that so far 92 projects had been submitted by commercial banks.

Seven of the projects have so far been rejected and more 15 are in the red zone for non- compliance with the set terms and conditions.

The BB has 31 banks under a contract under the name 'Participating Financial Institutes (PFI)' to distribute the long-term finances in the country's industrial sector.

The projects did not include state-owned commercial banks and new banks as PFI.

People in banking circles told the FE that there are tremendous demands for such type of financing but the conditions to be eligible for the loan are hard to go by.

The WB and the Bangladesh Bank strictly monitor the loans.

They have expressed the hope this initiative will accelerate further the country's industrial sector for low- interest financing for incorporating modern technology into production system and increasing the efficiency.

Anis A. Khan, managing director of Mutual Trust Bank, sees it as a good funding project for the country. "We have already submitted a number of projects for funding," he said.

"It has created a great opportunity for setting up modern technology-based machinery in the industry and for production of the company," Mr Khan told the FE.

A senior official at the First Security Islami Bank, Mosarrof Hossain Chowdhury, told the FE that they had already finalized one project which will be submitted to the central bank shortly.

"Actually the conditions are tough to maintain by many," said Mr Chodhury, also a senior assistant vice-president at the bank.