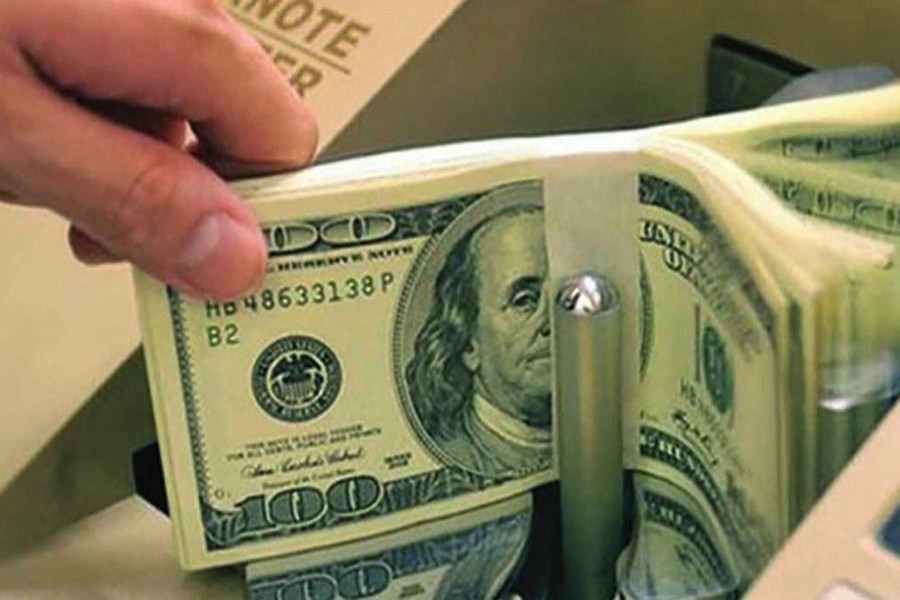 Bangladesh received inward remittances of $1.54 billion in September — a 25 per cent drop compared to August’s remittance.

Remittance dropped to a seven-month low in September as the central bank fixed the dollar exchange rate for inward remittance.

Bankers said the downfall happened after, on the advice of the central bank on September 12, the banks fixed the dollar exchange rate for remittances at Tk 108, UNB said in a report on Sunday.

Financial sector insiders and experts have said that the cost of living for expatriates increased due to global inflation. Additionally, they prefer hundi over legal remittance channels as they are getting Tk 5-6 per dollar more than the bank exchange rate.

Bankers had initially feared that remittances may decrease due to fixing the exchange rate.

The exchange houses said that the remittances came in less in the first week after the rate was fixed as remitters could not be given higher rates.

At present remittance through hundi yields Tk 113-114 per dollar. Due to the fixed exchange rate at banks, the difference between the dollar price of hundi and the banking channel is at least Tk 6-7.