Bangladesh to get highest assistance from WB: Finance minister 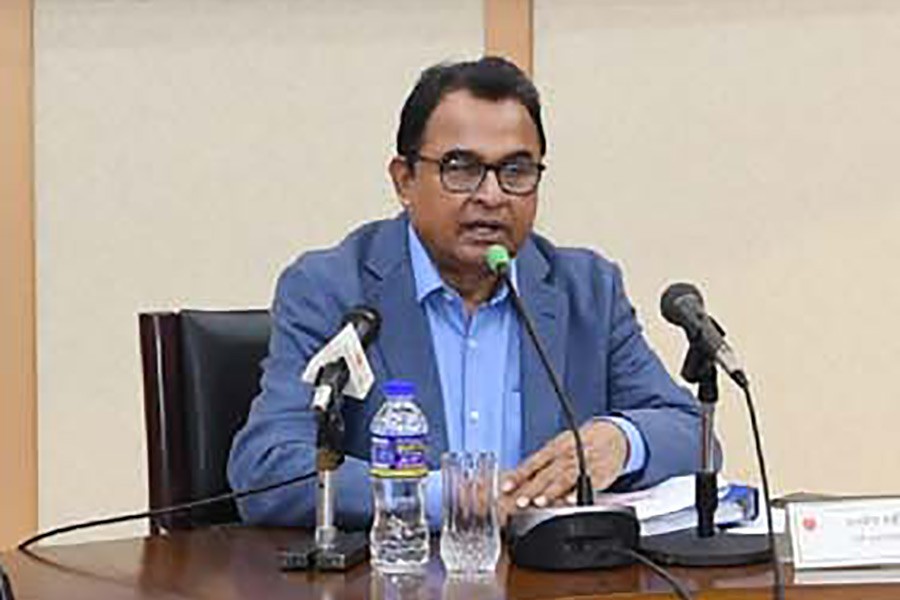 Finance Minister AHM Mustafa Kamal has expressed his hope that Bangladesh would get its highest loan assistance from the World Bank this time.

The Finance Minister was talking to reporters on Friday after holding separate meetings with IFC regional vice president Snezana Stoiljkovic, Deputy Governor of Japan Bank for International Cooperation (JBIC) Nobumitsu Hayashi, with the USAID delegation on tax reforms and on road safety issues organized by the South Asia region of the World Bank at Washington DC.

The Finance Minister is now in Washington DC to take part in the annual meetings of the World Bank and the IMF, said a Finance Ministry release received on Saturday.

Kamal said all the development partners including the World Bank have acknowledged that the capacity of Bangladesh in different fields has increased a lot and the country is also in the right path. “This is a big message for us.”

Turning to his meeting with the regional vice president of IFC, Kamal said the IFC would enhance its investment for the development of the private sector in Bangladesh since the IFC has announced to make a hefty amount of investment across the world.

Opining that the private sector firms of Bangladesh can avail this huge investment from the IFC, he said through this the employment generation in Bangladesh would be enhanced.

Regarding his meeting on road safety issues organized by the World Bank, Kamal said strengthening road safety is very much important as unnatural death could not be expected.

“We’ll have to create awareness among all in this regard and this has to be started from the school level………besides, the government will have to play a strong role and our government has already taken some steps to this end,” he added.

Kamal mentioned that the government has enacted a law on road safety, the highways are being upgraded to four lane and six lanes while rest areas are built for the vehicle drivers.

Govt rolls out new stimulus worth Tk 27.0b for small businesses

Only 24pc of development budget spent in first half

Bank depositors in distress as real rate of returns recedes