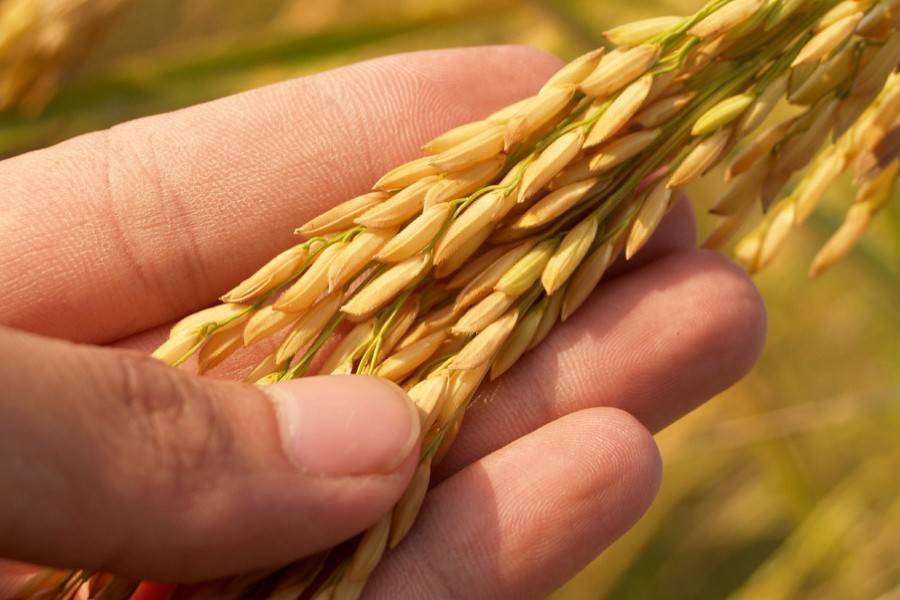 With a view to increasing production of crops and bringing agriculture inputs to the purchasing capacity of farmers, the government has invested Tk 603.8 billion in the last eight years.

“The Awami League led government has invested in agriculture sector particularly for farmers under various programmes across the country to increase production of different crops," Agriculture Minister Matia Chowdhury said while talking to BSS here today.

With the government programmes, she said, farmers got encouragement to produce more crops and the production has increased during the tenure of the present government compared to the previous regime.

"We are giving incentives to farmers through bank accounts and cards as some of the crops got inattention," she added, reports BSS.

According to data provided by the officials of Agriculture Ministry, the Awami League led government provided Tk 589.25 billion under rehabilitation and stimulation programmes for farmers across the country from 2008-09 to 2016-17 fiscal year.

The ministry officials said the government has brought fertiliser, electricity, diesel, sugarcane and other agricultural activities under subsidy programme for increasing production of different crops along with crops diversification.

As a result, agricultural production has been increasing gradually since the 2008-09 fiscal. Besides, the government is transferring cash and other incentives directly to the farmers through mobile banking.

The government has disbursed Tk 603.78 billion as investment in agriculture sector to meet the expenditure on fertiliser and other agricultural inputs.

The data also added that the government has cut nearly 50 per cent of non- urea fertiliser prices to make farmers enable to grow more rice for achieving food security and fulfill its electoral pledges.

The subsidy is helping to increase the agriculture production, reduce import of food grains, help to save the country's foreign exchange reserves and, thus, improving the overall economy.

A total of Tk 75 billion was allocated under the agriculture rehabilitation and incentive programmes in the 2016-17 financial year. The government has also undertaken an initiative to give Tk 580 million as incentive for 5,41,201 small and marginal farmers of 64 districts, the data further added.