ADB to give BD $260m for infrastructure development 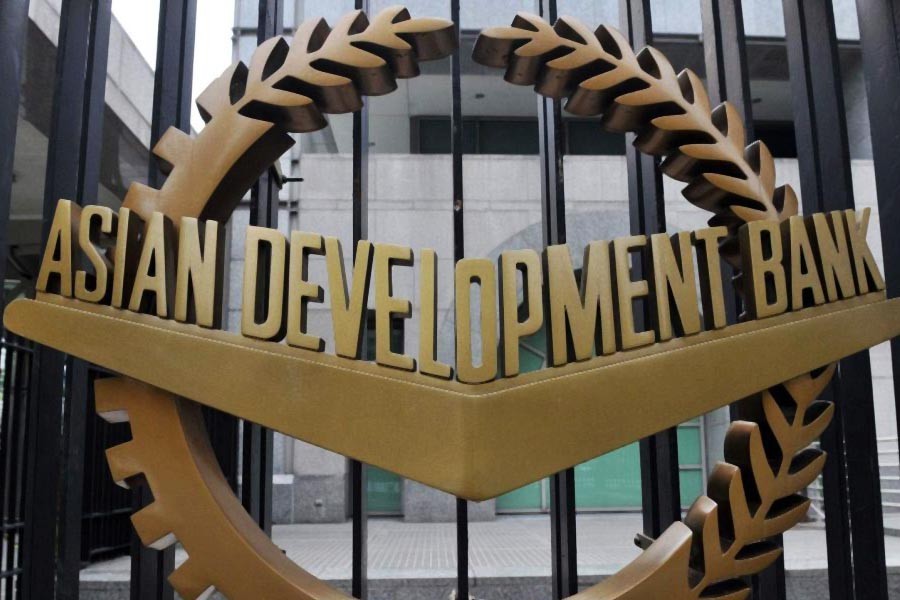 The Asian Development Bank (ADB) has signed agreements for $260 million in loans to help sustain and increase infrastructure investments in Bangladesh as well as renewable energy interventions.

Economic Relations Division (ERD) Secretary Kazi Shofiqul Azam and Manmohan Parkash, newly-appointed Country Director of ADB, signed the loan agreements Sunday afternoon on behalf of their respective sides at a ceremony at the ERD Conference Room in the city.

The support consists of a $500 million market-based loan to finance medium and large-scale PPP infrastructure projects, and a $26 million concessional loan to finance small and medium-sized renewable energy and energy efficiency facilities, primarily in the rural areas of the country.

The programme will also be supported by a $750,000 technical assistance to further strengthen the capacity of the IDCOL.

PPIDF 3 is a continuation of the previous efforts of ADB, Government of Bangladesh and Infrastructure Development Company Ltd (IDCOL) to address the country's infrastructure deficiencies. The project builds on ADB's support leading to the enactment of the PPP Act and institutional support to the PPP Authority.

ADB new Country Director Manmohan Parkash also said that for ADB, Bangladesh is one of the most important clients and ADB is looking forward to forge more more effective partnership and cooperation with Bangladesh.

He also informed that the loan agreement for the Padma Bridge Rail Link project is likely to be signed with China in this December.

Under the loan agreement, ADB will provide $260 million for the third Public-Private Infrastructure Development Facility-Tranche 1 as loan, among which $250 million will be provided from the Ordinary Capital Resources (OCR) and $10 million from concessional OCR. The OCR loan has a 20-year repayment period including a five-year grace period.

The interest rate of OCR loan is London Inter-Bank offered Rate (LIBOR)-based (LIBOR+0.5 percent). Besides, a maturity premium at 0.10 percent and a commitment fee at 0.15 percent for the undisbursed amount will be applicable for the OCR loan. The concessional OCR loan will have a 25-year repayment period including a five-year grace period with an interest rate of 2.0 percent per annum throughout the loan tenure.