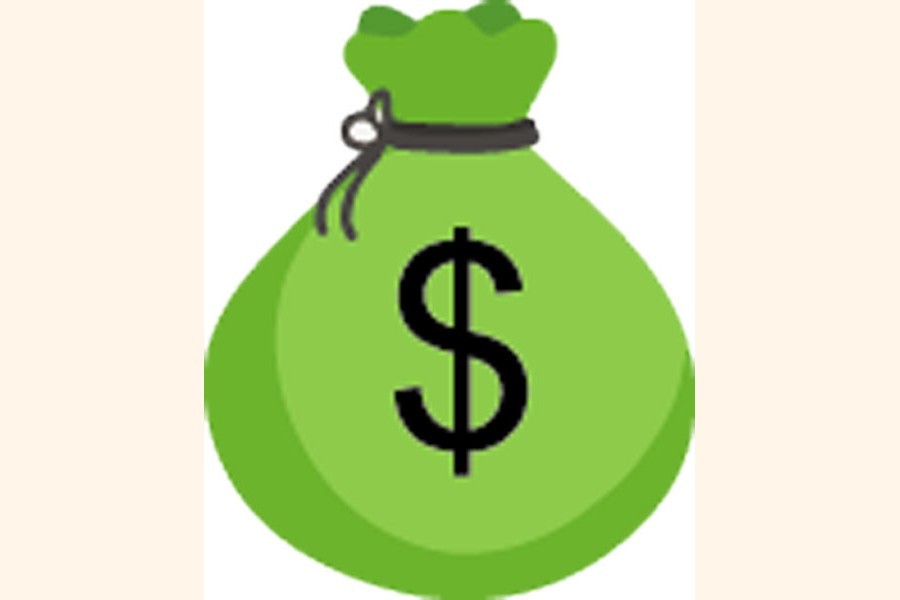 The Bangladesh Bank (BB) Wednesday issued a notification to this effect, as the government tries all the ways of propping up the reserves by raising internal funds and borrowing from external sources.

Officials say the regulator relaxed its regulation on the encashment of the value-added portion of repatriated export proceeds aiming to bring flexibility to trade transactions.

Value-added portion refers to the export proceeds that are available to exporters after their import bills for back-to-back letters of credit (LCs) have been settled.

Earlier on May 29 this year, the central bank had asked the AD banks to encash value-added portion of repatriated export proceeds by the following business day.

The funds so retained will be used through same banks for settlement of import payments other than back-to-back obligations payable by same exporters within this period, it added.

"In case of the funds remaining unused, AD banks will encash the same compulsorily in taka just after the expiry of 15 days," the central bank says in the notification.

However, the unused funds can, on request from exporters, be encashed before this allowable time.

"We've relaxed the regulations in line with businessmen's recommendations," a senior BB official told the FE while replying to a query.

The BB had earlier issued notification on May 29 on the basis of Association of Bankers, Bangladesh (ABB) and Bangladesh Foreign Exchange Dealers' Association (BAFEDA) proposals.

Mostofa Azad Chowdhury Babu, senior vice president of the Federation of Bangladesh Chambers of Commerce and Industry (FBCCI), welcomes the latest BB moves, saying that it will help exporters avoid exchange loss for import payments with own funds.

When contacted, a senior member of the BAFEDA told the FE that it would help manage the ongoing volatility on the country's foreign- exchange market if the regulations are implemented properly.

Meanwhile, the exchange rate of the US dollar against the Bangladesh taka (BDT) increased further Wednesday at customer level while the price of cash dollar remained stable on the open market, known as kerb market, as the regulatory drive on moneychangers continues.

The cash dollar was traded at maximum Tk 108 on the day, unchanged from the previous level, a senior currency trader said.

On the other hand, the BB continues to provide its foreign-currency support to scheduled banks for managing the forex-market volatility.

It sold $40 million more directly to two stated-owned commercial banks at market rate on Wednesday to help them meet a growing demand for the greenback--as global price rises have led to import-cost escalation with its resultant pressures on reserves of Bangladesh, as also of many other countries.

On Tuesday, the central bank sold $79 million to the banks on the same grounds.

The US dollar was quoted at Tk 94.70 each on the inter-bank market on the day, unchanged from the previous level, according to the operators.

The greenback was quoted at a maximum of Tk 94.75 for the sale of bills for collection, generally known as BC, on the day-unchanged from the previous working day.

Some banks, however, traded the greenback at rates ranging between Tk 94.75 and Tk 111 to their customers for settling import-payment obligations, ignoring their announced rates. It was maximum Tk 107 on Tuesday.

The BB has so far injected $1.3 billion from the reserves directly into commercial banks as liquidity support for import payments in the current fiscal year (FY), 2022-23.

In FY22, the central bank sold $7.62 billion from the reserves to the banks for the same purpose.

Forex market may be more volatile unless reforms are done

Inflation down marginally from a decade high

Korea raises ODA to $3b for Bangladesh

'Inflation little down from a record high'