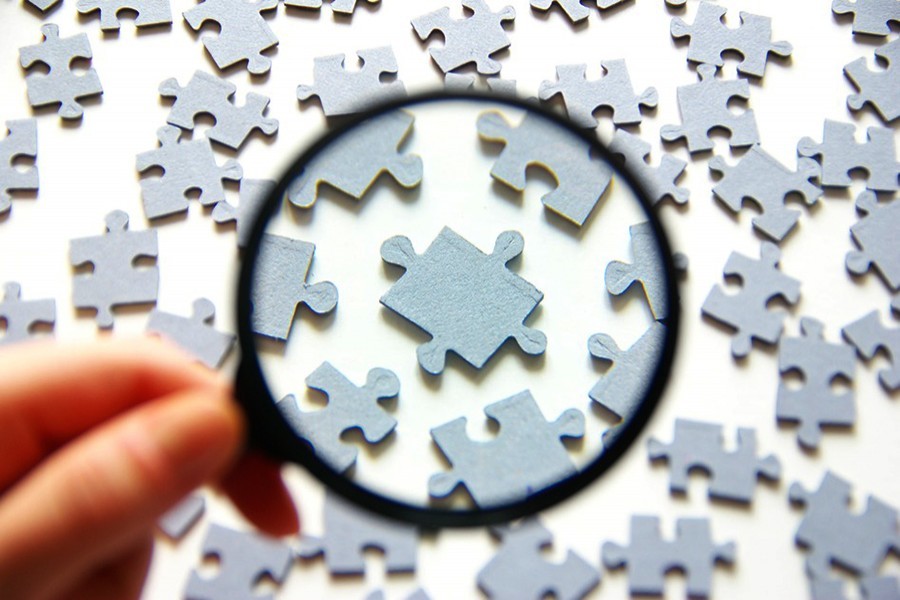 The performance of government ministries and agencies in project execution was below the mark in the first two months of the current fiscal compared to the same period last year, officials said on Wednesday.

The public bodies implemented 3.89 per cent of Annual Development Programme (ADP) during July-August period of the fiscal year 2020-21, a 0.59 percentage points lower than the corresponding period of last fiscal.

The Implementation Monitoring and Evaluation Division (IMED) data showed the ministries and agencies spent Tk 83.51 billion of the total Tk 2.14 trillion ADP outlay during the period.

"Weak performance by the ministries and agencies in executing the foreign-aided projects is the key reasons for the weak performance this year," a senior IMED official told the FE.

According to the IMED, the government ministries and agencies spent Tk 22.52 billion or 3.19 per cent of the total Tk 705.02 billion from the project aid of development partners during the July-August period of this fiscal.

On the other hand, they utilised Tk57.73 billion or 4.29 per cent of total Tk 1.34 trillion funds from the government's internal resources during this fiscal's ADP.

In most cases, the project implementing agencies prefer government-funded projects rather than the foreign-aided project due to the tight monitoring by the development partners, a senior IMED official said.

This is part of the reason why the confirmed foreign aid remains unutilised and stuck up in the pipeline, he added.

In FY2021, the government formed a Tk 2.14 trillion ADP incorporating the ongoing 1,724 development projects for execution.

Another IMED official said the performance of some big ministries and agencies was far from satisfactory during the first two months of the current fiscal, which affected the overall ADP spending rate.

Among them, the Bridges Division, the Health Ministry, Local Government Division (LGD), Science and ICT Ministry, Public Works Ministry, and Shipping Ministry are the worst performers.