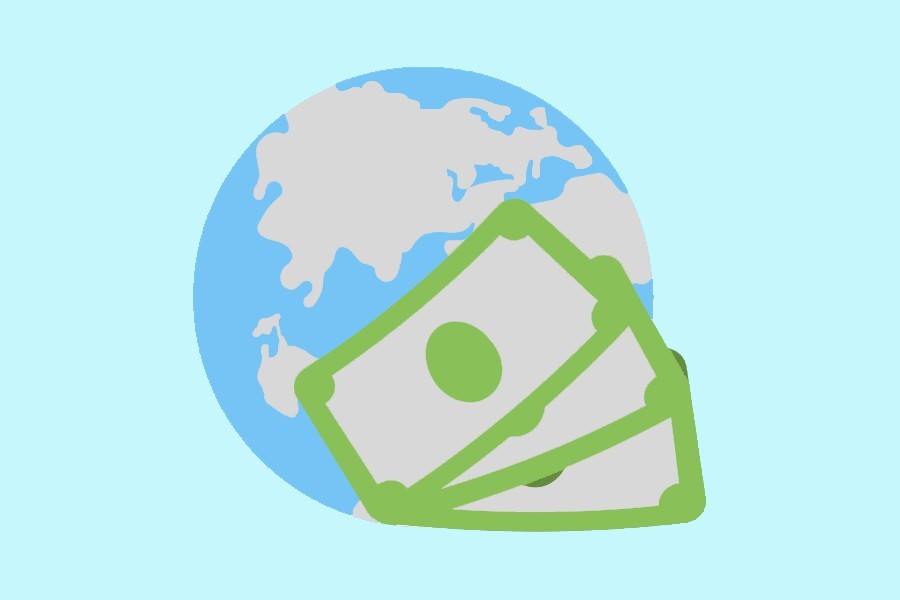 Top executives of the private banks have urged the central bank to relax cash reserve ratio and statutory liquidity ratio requirements only for their offshore banking operations.

Currently, the banks are obliged to maintain 13 per cent of their total liabilities as SLR and 5.50 per cent as CRR with the central bank for the offshore functions.

The leaders of the Association of Bankers, Bangladesh, or ABB, have also requested the Bangladesh Bank to raise home loan limit to Tk 20 million from the existing level of Tk 12 million.

The ABB made the appeals at a meeting held at BB headquarters in the capital on Thursday with governor Fazle Kabir in the chair.

Issues like further relaxation of loan write-off policy, implementation of recent internal credit risk rating system and review of loan classification and provisioning for retail loans also came up for discussion, according to officials.

The central bank, however, rejected the ABB's review proposal for loan classification and provisioning for retail loans, they said.

But the BB will consider positively raising the limit of home loans, an official said.

"We've urged the central bank to review both CRR and SLR rules only for offshore banking operations so cost of fund goes down," ABB chairman Syed Mahbubur Rahman told the FE after the meeting.

On August 19, the central bank asked the banks to comply with CRR and SLR rules for their offshore operations from September 01.

Contacted, a senior central banker said the central bank will look into the association's proposal.

"We're losing our competiveness while complying with such rules," a CEO of a private bank told the FE while explaining the need for lowering the rates.

The top banker also requested the central bankers to consider following the Indian policy in this connection.

In Bangladesh, the banks are allowed to maintain the CRR and SLR only for the offshore operations using both local and foreign currencies.

Currently, 34 commercial banks out of 59 are running their offshore units across the country and disbursed loans worth Tk 630 billion at the end of June, according the central bank officials.

In the past, the central bank was not empowered fully to monitor and supervise such operations due to legal constraints, he added.

The banks had earlier run these units, but were exempted from maintaining SLR and CRR against their liabilities.

At the meeting, the private bankers also urged the central bank to relax the loan write-off policy further to clean up their balance sheets, which will help improve their image globally.

On February 6, the BB relaxed the policy allowing the banks to write off their bad loans for three years in a row instead of five years.

The central bank introduced guidelines for writing off classified loans in 2003 aiming to improve loan recovery and make the financial statements of banks more transparent and accountable.

Writing off loans is a global practice. But it will depend on the capability of the relevant banks to write off its bad loans.

Before making any final decision in this connection, the bank management has to ensure 100 per cent provisioning against the amount to be written off.