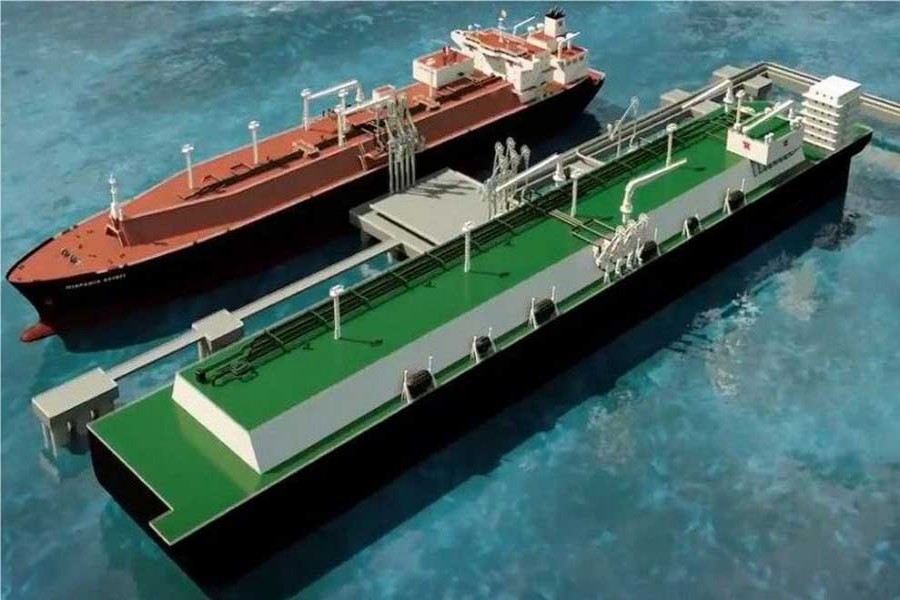 A USD 100 million turnkey deal has been signed for the Floating LNG Storage and Regasification Terminal (FSRT) in Moheskhali of Cox's Bazar.

A subsidiary of Summit Power International, Summit LNG Terminal inked the USD 100 million project with the marine work contractor consortium and the project will be completed with next 16 months, reports UNB.