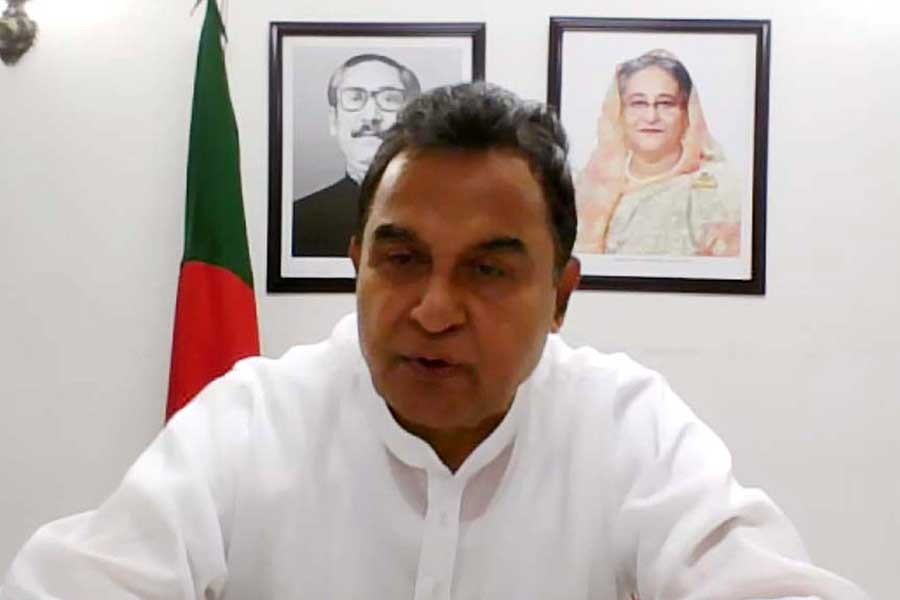 Almost all owners of flats or lands in Dhaka city are black money holders as they can register their properties showing much lower rates due to an improper system, according to Finance Minister AHM Mustafa Kamal.

Responding to a question he said owners of lands or flats register their properties at much lower rates than the actual.

The government’s registration fees for lands and flats have been fixed. But flat or land owners register their properties showing much lower rates to evade the taxes which make them owners of black money, he said.

For instance, he said, if the price of a flat in Gulshan is Tk 100 million, its owner registers it showing Tk 20 million.

“So, in that sense, almost all the flat or land owners in Dhaka city are black money holders”, he said.

Due to the flaws in the government system, people get the chance to evade taxes, he added.